Core77, Eames Office and presenting sponsor, Herman Miller are proud to announce the winner of the Core77 Powers of Ten Video Design Challenge where participants were asked to create a 2-minute video response to the Charles and Ray Eames seminal film, Powers of Ten.

'The Powers of Ten Video Design Challenge received close to 102 entries and was an inspiration for all of us at Core77 and on the jury,' says Allan Chochinov, Juror and Editor-in-Chief of Core77. 'The participants blew us away with their technical skills, story-telling abilities, creativity and humor.' 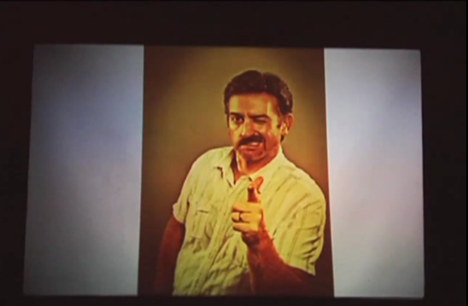 Still from An Exercise in Exponential and Network Thinking

'Told by a high school professor, aiming to help people understand exponential and network thinking, this is the story of Frank. Frank is a 35 year-old man living in the suburbs of Chicago in 1978. His story is a common one that helps illustrate the macro and micro connections we all have as human beings on planet earth. The seemingly ordered connections Frank has in his life are questioned as something disrupts the order of things - leaving us all to ponder how linear connections are. What role does chaos and fate play in determining how we connect to people, places and things in this world?' 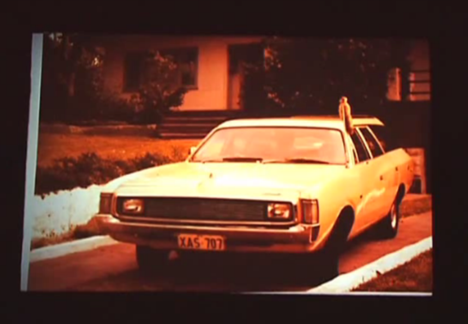 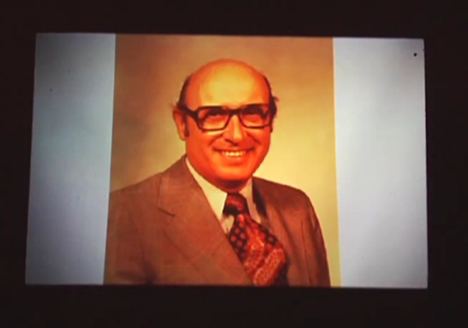 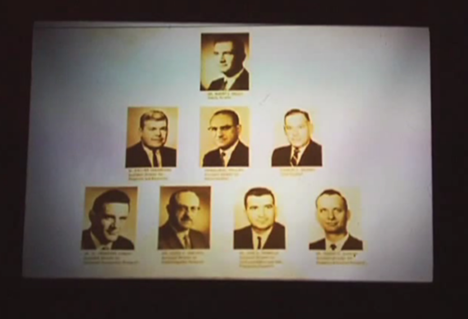 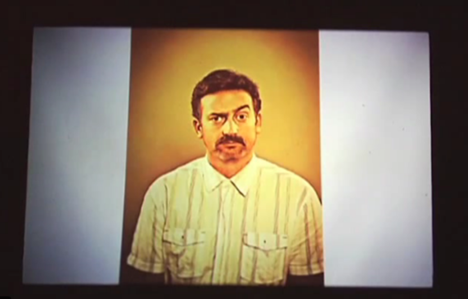 As announced on Thursday, David Douglass for his work, Dreams of Eames, received the honor of Popular Vote Winner selected by online voting on Core77's Design Arena.

Chochinov explains of the jury selection: 'It was a joy to review the entries and difficult to select one solution from such a wide range of videos that truly expressed personal and thoughtful responses to the vision and influence of Charles and Ray Eames. In fact, we'd like to recognize the other videos that were part of the jury's top five selections: 'Powers' by Andrew Sloat; 'Powers of 10: YouTube' by David Kim; 'Reading Material - A P10 Scavenger Hunt' by Tommy Rainwater; and 'powder' by Jillian Buckley.'

The competition was the interactive culmination of Powers of Ten celebrations around the world that kicked off on 10/10/10, with major sponsorship from IBM, who supported the Eames Office's work on the original film. The jury included creative professionals Eames Demetrios, filmmaker, artist, writer and Director of the Eames Office, founded by the legendary design team of Charles and Ray Eames; Gary Hustwit, a filmmaker based in New York and London; Paola Antonelli, Senior Curator of the Department of Architecture & Design of The Museum of Modern Art; Adam Bly, the founder of Seed, CEO of Seed Media Group and creator of the newly launched Visualizing.org; Ayse Birsel, Co-founder of Birsel + Seck, a design and innovation studio in New York City that partners with Fortune 500 clients, and; Allan Chochinov, Editor-in-Chief at Core77, a New York-based design network serving a global community of designers and design enthusiasts.